Insurance of costs of trip cancellation in case of emergency situations 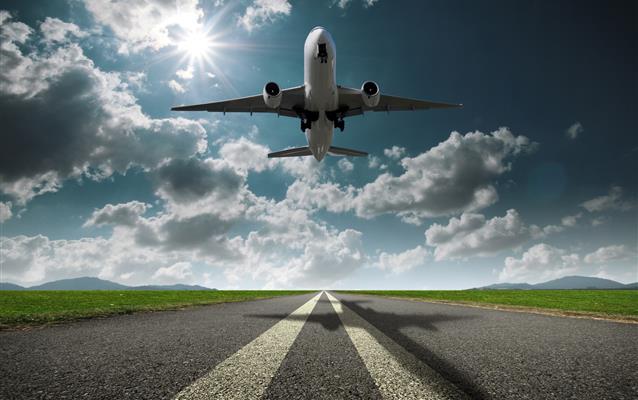 Insurance of cancellation fees will secure you in case of an emergency or unexpected change in plans when a scheduled flight will not be possible. In this situation, the Insurer will refund the entire amount you spent on the ticket purchase.

The insurer bears liability up to the sum insured indicated in the insurance documents, however, up to the equivalent value of 5,000 EUR.

What does insurance cover?

The insurer shall reimburse the costs by the Insured due to the cancellation of the flight ticket if it results from the following reasons:

Tips and suggestions in this article and related articles are for informational purposes only and auxiliary and may not constitute the basis for any claim against eSkyTravel.co.nz.

Does this article have the information you were looking for? Yes | No
Thank you for your opinion!